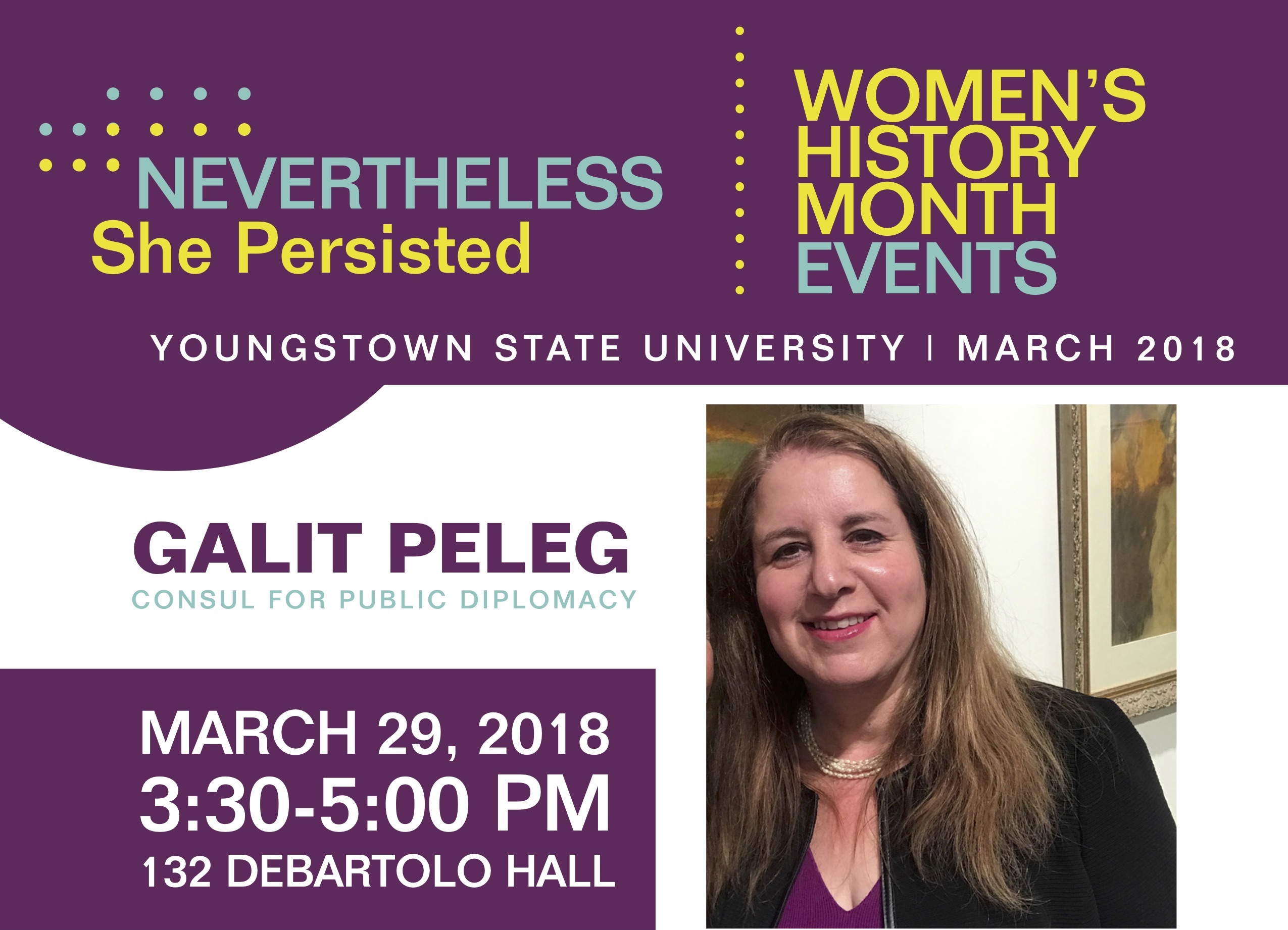 Galit is the Head of the Department for Public Diplomacy and Academic Affairs at the Consulate General of Israel in New York. Her department is responsible for reaching out to local communities and producing campaigns, events, and lectures to promote Israel’s brand, in NY, NJ, PA, OH, and DE. Galit is also responsible for promoting Israel’s academic relations with local academic institutions in the five states.

She served as an officer in the Israel Defense Forces (IDF) and, after completing her military service, studied at the Hebrew University in Jerusalem where she graduated from two departments: Islam & Middle East Studies and International Relations. During her studies Galit worked with teenagers through several projects, institutions and boarding schools in Haifa and Jerusalem.

In 2007-2011, Galit was the head of the liaison office to the European Parliament at the Israeli Mission to the European Union in Brussels. After returning to Jerusalem, she lead special projects in the field of “branding Israel’ and worked with leading PR firms in Europe through her position at the Media and Public Affairs Division at the Foreign Affairs Ministry. She initiated a campaign called “Start Tel Aviv” to promote Israel as a Start Up Nation, in cooperation with the city of Tel Aviv. This program, which brings non-Jewish entrepreneurs to Israel and turns them into “Ambassadors for Israel,” continues today in more than 50 countries around the world. She is also fluent in Hebrew, English, French, and conversant in Arabic and Serbian.