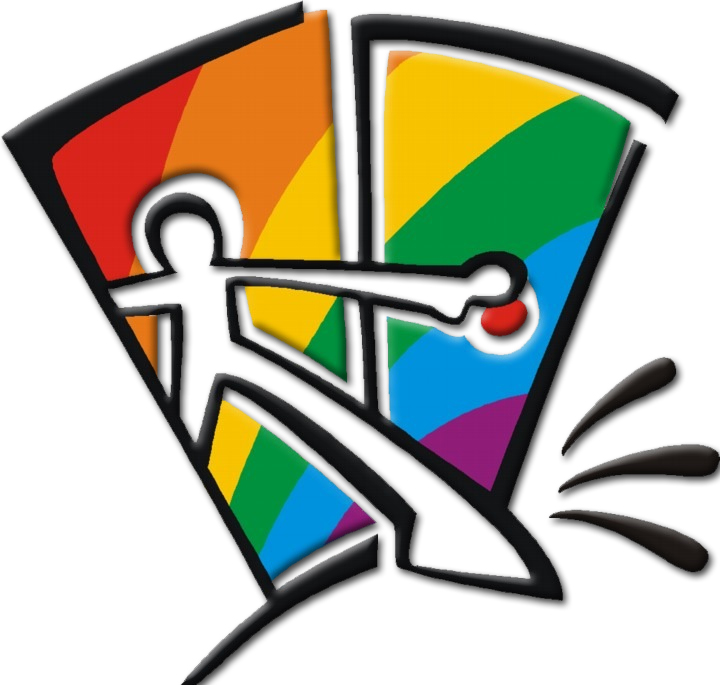 City Club of Mahoning Valley’s Views and Brews Forum: Coming Out for Equality

The very first National Coming Out Day was October 11, 1988 and represented a form of activism – a time and place to challenge conventional attitudes about relationships and sexuality. Since that time, many strides have been made to ensure equal rights for those who identify as LGBTQ: most Americans find same-sex relationships morally acceptable and same-sex marriage is now legal in all 50 states.

But it doesn’t mean LGBTQ individuals enjoy the same rights as their heterosexual counterparts. The ongoing dispute between the Masterpiece Cakeshop, the Colorado Civil Rights Commission, and the Colorado’s LGBTQ community illustrate the legal complications in balancing religious freedom and freedom from discrimination.

In addition, many states lack laws explicitly protecting those who identify as LGBTQ, leaving them vulnerable to discrimination when it comes to employment, education, healthcare, and housing. In Ohio, HB 160, also known as the Ohio Fairness Act and primarily sponsored by Rep. Nickie J. Antonio, has been introduced to change Ohio’s anti-discrimination laws to include sexual orientation, gender identity, and gender expression. It will also extend protections to include access to public services, housing, and employment.